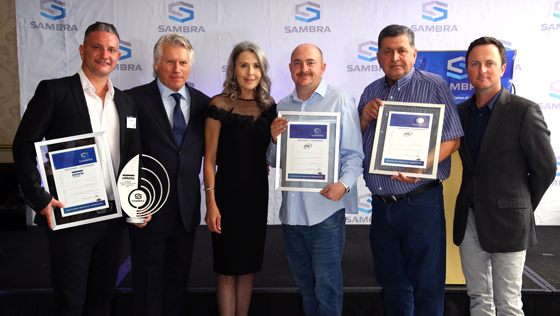 The award ceremony took place in Johannesburg on 18 October at Emperors Palace as the highlight of the 2019 SAMBRA conference and honoured top vehicle insurers and OEMs, as well as paint and equipment suppliers, for excellence in service provision to SAMBRA members.

SAMBRA, a proud association of the Retail Motor Industry Organisation (RMI), represents the majority of motor body repairers in the country. SAMBRA focuses on creating and maintaining industry sustainability and development and the annual awards are one of its flagship projects. 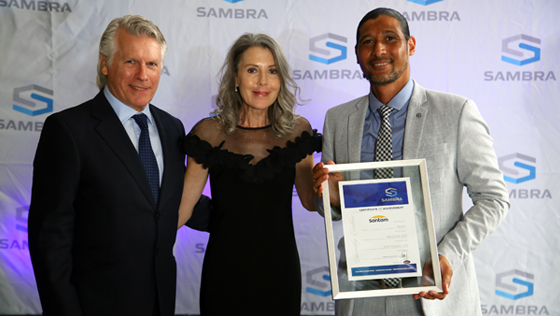 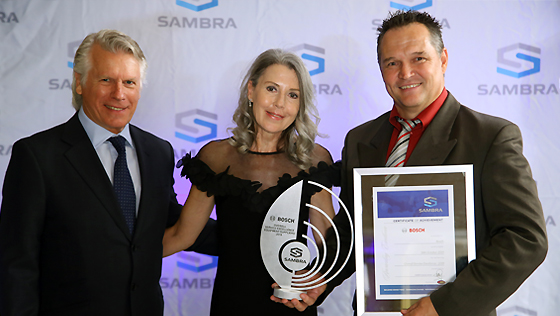 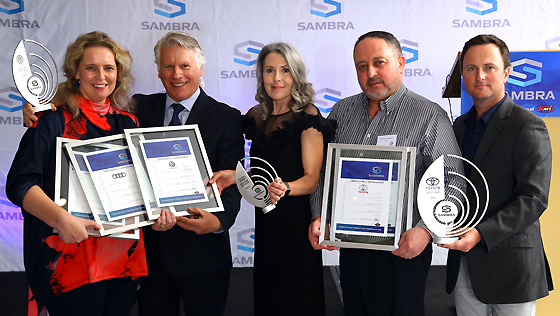 Winners of the OEM Category 2019 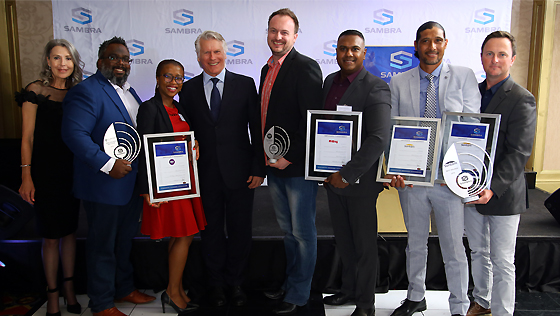 “The annual SAMBRA Survey upon which these awards are based was inaugurated in 2011 and each year since has monitored the business relationship between the insurance and motor body repair industry. It was subsequently expanded in 2015 to include OEMs, paint and equipment suppliers, each of which are vital stakeholders in the motor body repair industry,” says Charles Canning, newly-appointed Chairman of SAMBRA.

“The survey results have become an important gauge against which all partners evaluate themselves and their level of service to motor body repair businesses – and ultimately, the consumer. Its value is demonstrated by the unusually high response rate from SAMBRA members nationwide,” says David Friskin, Master Statistician at Lightstone. 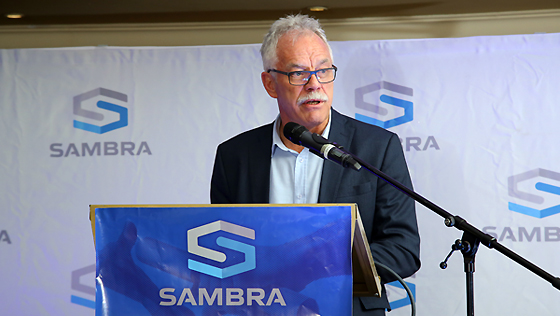 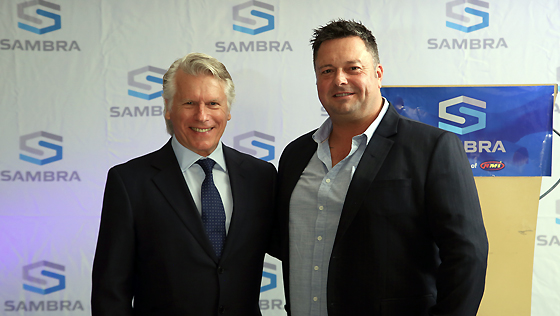 SAMBRA National Director, Richard Green, emphasised that the Association’s current focus was on fostering greater levels of cooperation and coordination between all players in the motor body repair industry, whether small and medium enterprises (SMEs) or large groups, insurance or other suppliers to level the playing field and prepare the industry for new technologies – thereby tackling one of the greatest threats to South Africa at the moment – unemployment.

“I would like to extend our congratulations to all our winners who continue to demonstrate excellence in their respective categories. They are a vital part of our value chain and I look forward to continuing discussions with each and every one so together we can work towards creating a more robust and innovative industry.”

He concluded by thanking the sponsors, without whose support the evening would not have been possible. These include Lightstone (headline sponsor), Absa, Axalta, Solera Audatex, PartsCheck, Glasurit, RSB Autogroup, Gondolier and Cover Magazine. 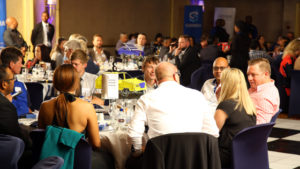 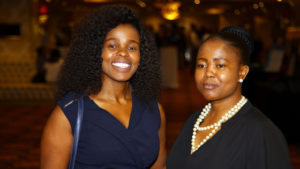 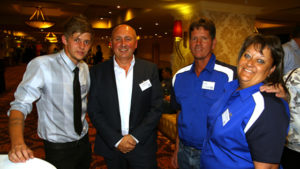 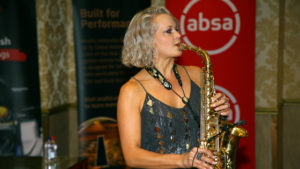 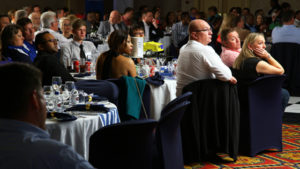 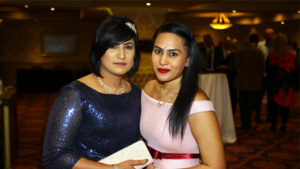 Attendees at the SAMBRA Awards 2019