Audi officially launched its e-tron range in South Africa in February of this year. Here is what you need to know about these electric cars. 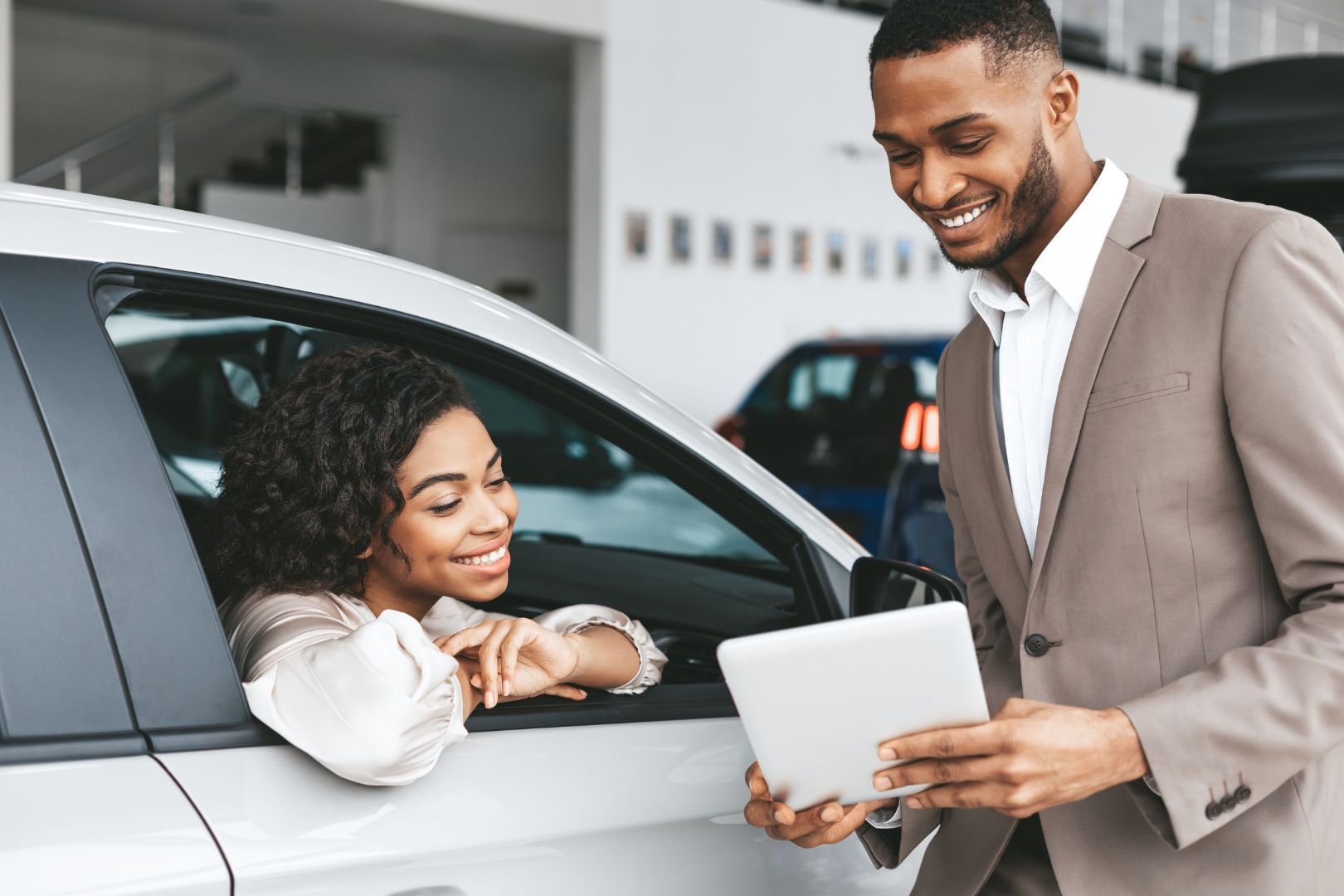 Read the latest edition of Automobil from the RMI. January edition highlights; Driving a safer and