Buying a Used Car? What you see is not necessarily what you get

‘Beauty is skin deep’. This quote is truly appropriate when referring to second-hand vehicles. Have you bought a used vehicle before and been surprised to find issues relating to its history after you’ve taken it home?

While the purchase of a second-hand car can be exciting and economically practical, the importance of knowing whether the vehicle is reliable or was previously involved in a serious accident are also hugely important considerations.

Badly damaged cars that are repaired and put back on the road sometimes undergo questionable repair jobs. With the severity of the damage often unknown to second-hand buyers. These issues are especially a concern in terms of safety and roadworthiness of a vehicle. Richard Green, National Director of SAMBRA discusses these issues and outlines the problem second-hand car buyers face in South Africa including the lack of historical information available to buyers.

Find more consumer advice and information, including the Motor Body Repairer Workflow charts. Learn what non-structural and structural repairers do when your vehicle is being serviced.

Read the full SAMBRA release below;

Buying a second-hand car can be an exciting purchase and a good economical decision provided there are no unexpected surprises.  Typically, the reliability of a second-hand car is at the forefront of most buyers’ mind. Meanwhile, to others, the fear of purchasing a vehicle that was previously involved in a serious accident could be that deal-breaker.

Cars that have been severely damaged are often repaired and end up back on the road, but the quality of the repair job and the severity of the damage play a huge part in ensuring the safety and roadworthiness of a vehicle. Richard Green, National Director of the South African Motor Body Repairers’ Association (SAMBRA), an association of the Retail Motor Industry Organisation (RMI) says the problem in South Africa is that there is no way of checking if that car has been written off previously in an accident and this makes it difficult for consumers to access if the apparently showroom-condition car they bought is exactly what it claims to be?

Green says that just last week a customer bought in a two-year-old Nissan into a SAMBRA Repair Shop in Bela Bela. With just 28 267km on the clock, the owner had no idea her vehicle had been in an accident previously and had been so poorly repaired that is was structurally unsafe. “The front body bumper absorber, which is a structural and stabilising component in most cars, and this case forms part of the front cradle panel had been heated or welded together so poorly that the metal strength was compromised causing the panel to start rusting,  showing early signs of metal fatigue.

As it forms part of the crumpling zone of a vehicle, it should definitely have been replaced with a new part.” Green says there were so many other serious repair faults on the car too. “Of concern is that the vehicles had a temporary licence which expires on the 1 June, a clear indicator that the vehicle had previously been deregistered.  The car should never have still carried a Code 2 Registration and for the unsuspecting buyer it is now almost impossible to track the original sellers.” 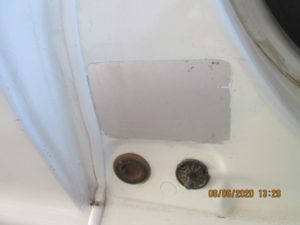 Where is the id certificate on my car? 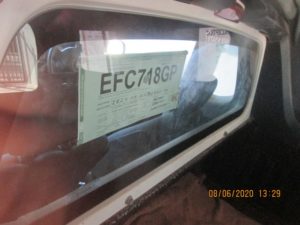 The consumer in question had no way of checking the history of the car. “Not only does this have serious legal and cost ramifications, but it talks to the safety of motorists and a growing pool of un-roadworthy and perhaps even stolen vehicles on our roads,” says Green.

“If SAIA would just agree to make write off information available on a public register where the VIN number of the vehicle can be checked and the buyer can then be properly informed prior to making a used car purchase decision, this type of circumstance and the massive consequential damages could be avoided. The information is routinely forwarded to the South African Insurance Association (SAIA) from all insurance companies.   SAIA then creates a Vehicle Salvage Data (VSD) system.

The VSD system contains information on salvage vehicles.  These are vehicles that have been deregistered by the respective insurers and thus declared salvage after policyholders have been indemnified of their motor claims. A vehicle is considered salvage by the non-life insurance industry if it is ‘written-off’ following, for instance, a motor accident.

According to SAIA if the database is made public, this would be unlawful and allow criminals to have access to the entire non-life insurance industry database of scrapped vehicle VINs leading to a dramatic increase in false financing and insurance of cloned vehicles.

“We appreciate that much of the information contained in the VSD system such as the owner’s ID/company registration number is confidential and should be kept confidential. We have no argument at all with the purpose and integrity of the VSD system and we agree with SAIA about the dangers of releasing the full register of confidential information. Our argument is that if the primary reason the VSD system database was created was to combat crime, how come this is still such a big problem?”

Green says the fact is simple. These “uneconomical to repair” cars are still being bought by fraudsters and syndicates on salvage yards with Code 2 papers and are being, in many cases, poorly repaired, and then sold onto dealers or to unsuspecting consumers who have no way of checking the bona fide history of their second-hand purchase.  The papers of these same vehicles are also being used to re-register stolen vehicles as bona fide 2nd hand (code 2) vehicles.

“So, in essence, the very two things SAIA say they are trying to avoid, criminal activity and an impact on the safety of motorists, they are enabling by not making the information available.”

TransUnion’s Kriben Reddy states that not being able to check if a vehicle has been previously written off is a significant problem as there are many vehicles being cloned, especially in a consumer-to-consumer environment. “Consumers could be better empowered and enabled through the access to additional data on a used vehicle. As it stands consumers access to additional information is limited,” says Reddy.

It seems clear the conversation is not over and there is merit for all parties to revisit a system which is clearly not working. 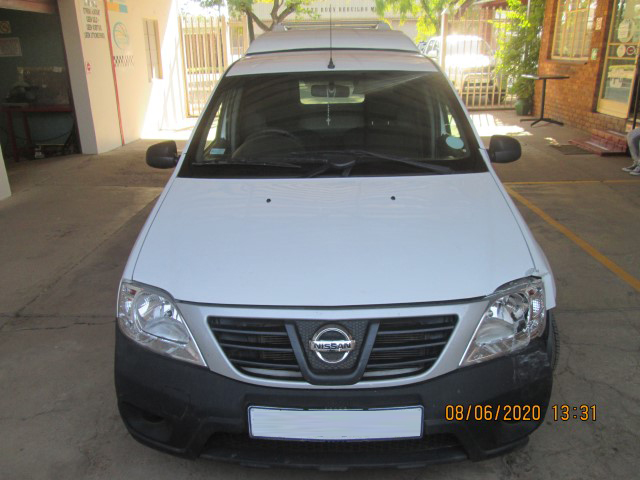 On the face of it, this Nissan NP200 looks perfectly fine but if electronically measured on a chassis bench, many structural anomalies are revealed that make the vehicle unsafe to drive. 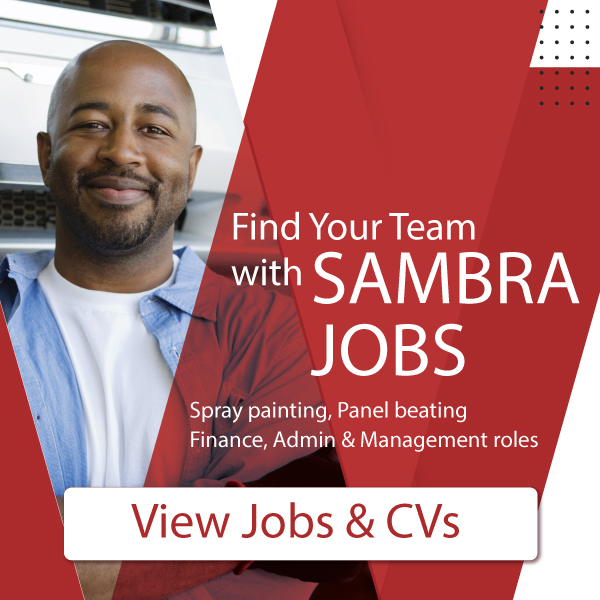